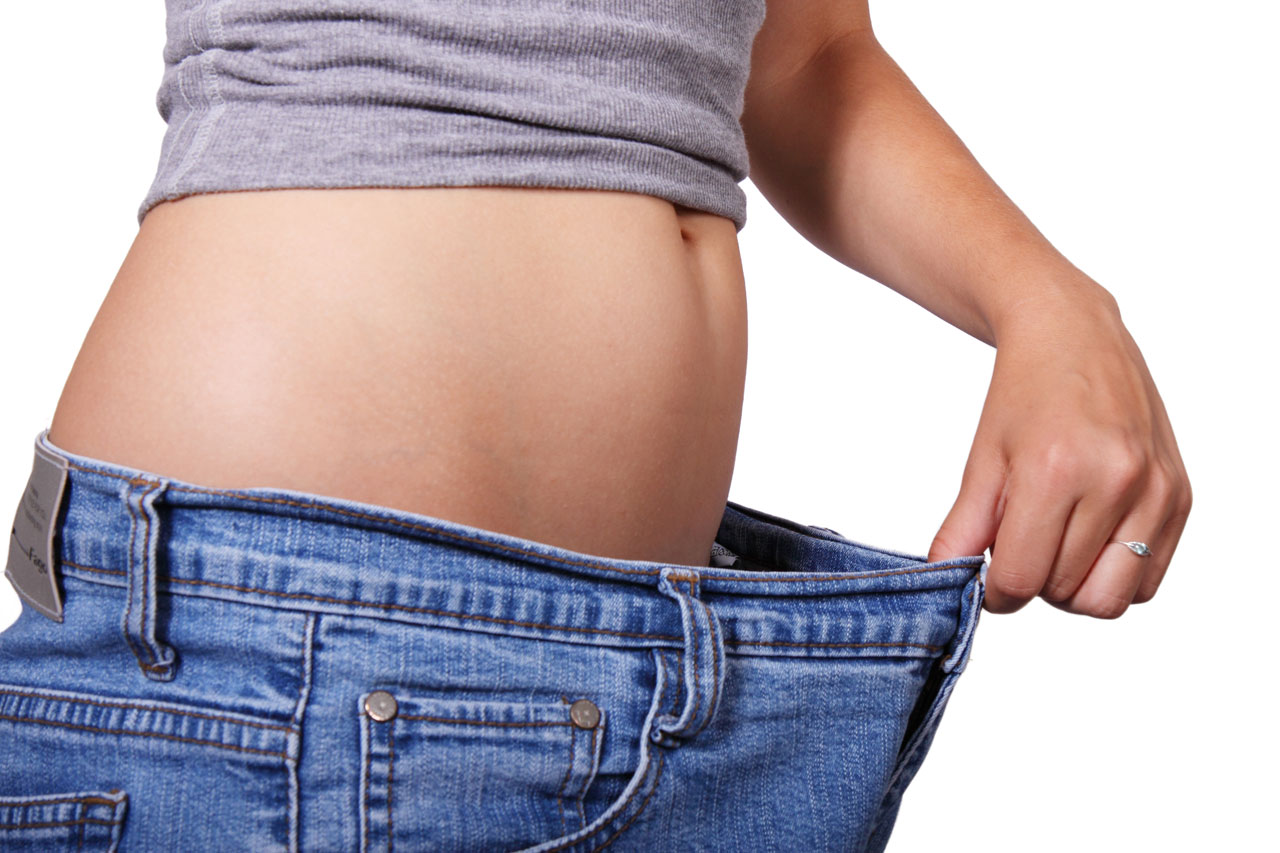 A new procedure shows promise at helping severely obese people safely take weight off and keep it off without major surgery.

“Obesity is a highly prevalent, detrimental, and costly disease in the US and abroad,” says Clifford Weiss, director of interventional radiology research at the Johns Hopkins School of Medicine. “The interventions currently available to treat this condition are behavioral modifications, diet and exercise, medications, and invasive surgery.”

“We’re excited about the possibility of adding bariatric arterial embolization as another tool for health care providers to offer patients in the effort to curb this epidemic,” Weiss adds.

HOW THE PROCEDURE WORKS

The procedure involves injection of microscopic beads through a small catheter inserted into a tiny nick in the skin of the groin or wrist. The beads go to a portion of the stomach known as the fundus, which produces the vast majority of the body’s ghrelin.

The aim is to decrease blood flow, limiting secretion of ghrelin to minimize hunger and initiate weight loss.

In seven patients, bariatric embolization was safe, producing no major adverse events. All seven lost weight and had dramatic hunger reduction after the procedure. Ghrelin levels also trended down.

The pilot clinical trial involved weight-loss physicians, physiologists, hormone specialists, gastroenterologists, registered dietitians, psychologists, and surgeons. The participants (six of them women) were ages 31 to 59 and severely obese, but otherwise healthy. They had body mass indexes from 40 to 50, far above the obesity threshold level of 30.

In addition to having the procedure, each participant was taught to make critical lifestyle and diet changes.

Following bariatric arterial embolization, participants had an average excess weight loss of 5.9 percent, 9.5 percent, and 13.3 percent at one, three, and six months, respectively. (Excess weight loss is the percentage of pounds lost above the patient’s ideal body weight.)

“These early results demonstrate that bariatric arterial embolization is safe and appears to be effective in helping patients lose a significant amount of weight in the short and intermediate term,” Weiss says. “Compared to a surgical gastric bypass procedure, bariatric arterial embolization is significantly less invasive and has a much shorter recovery time.”

The research is still in its early stages. Now that they’ve demonstrated the safety of the procedure, Weiss says, more clinical trials are needed to evaluate more patients. They also need more data to explore the potential cost savings of the procedure.

Other researchers involved in this study are from Johns Hopkins, the Icahn School of Medicine at Mount Sinai Hospital in New York, and Piedmont Healthcare in Georgia. The National Institute of Biomedical Imaging and Bioengineering, Merit Medical, and Siemens Healthcare supported the work.