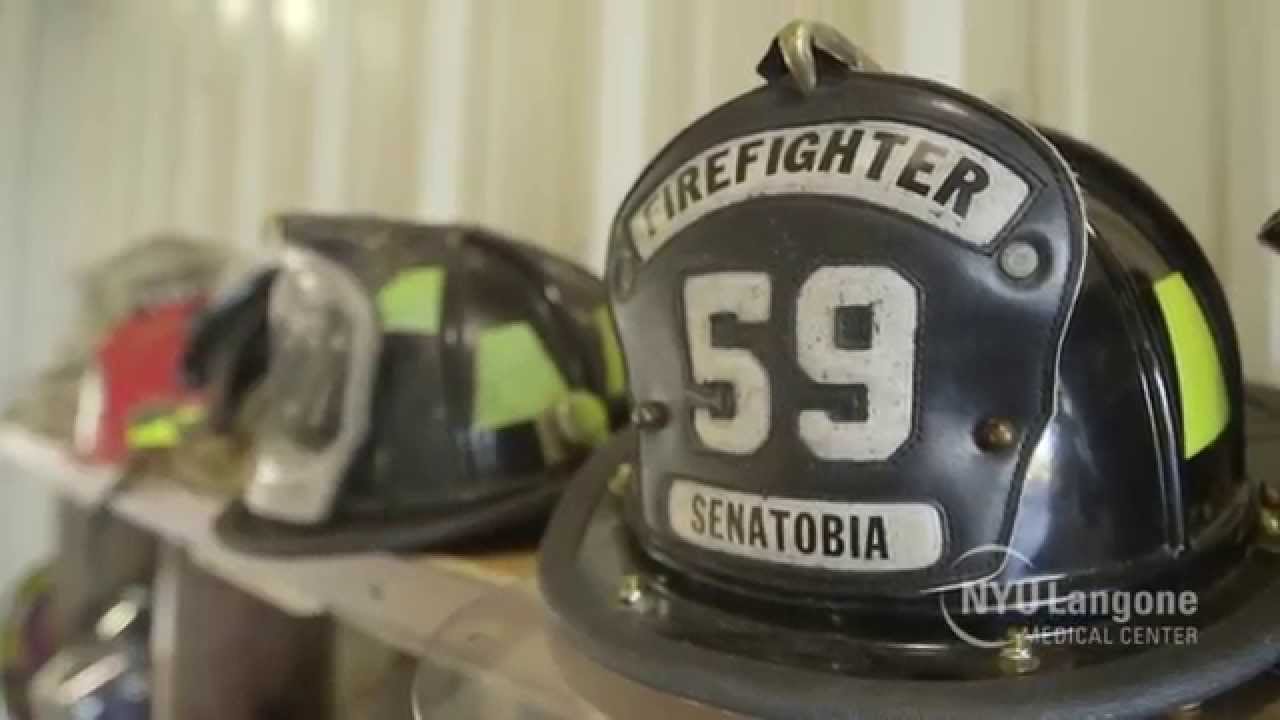 It’s been three months since Patrick Hardison, 41, underwent the most extensive face transplant to date. The swelling is starting to subside, and he is learning how to speak using his new lips, how to eat, and how to swallow.

The volunteer firefighter was injured in 2001 when he entered a burning home on a rescue search. The roof collapsed, leaving him with disfiguring burns across his entire face, head, neck, and upper torso. He lost his eyelids, ears, lips, and most of his nose, as well as his hair, including his eyebrows.

The transplant surgery, which lasted for 26 hours, involved a team of 100 medical professionals, led by Eduardo D. Rodriguez, a professor of reconstructive plastic surgery at NYU Langone Medical Center.

The surgical team worked in two adjoining operating rooms—in one room the donor’s face was procured (along with other donated organs), and in the other the recipient’s face and scalp burn was removed and the transplant took place.