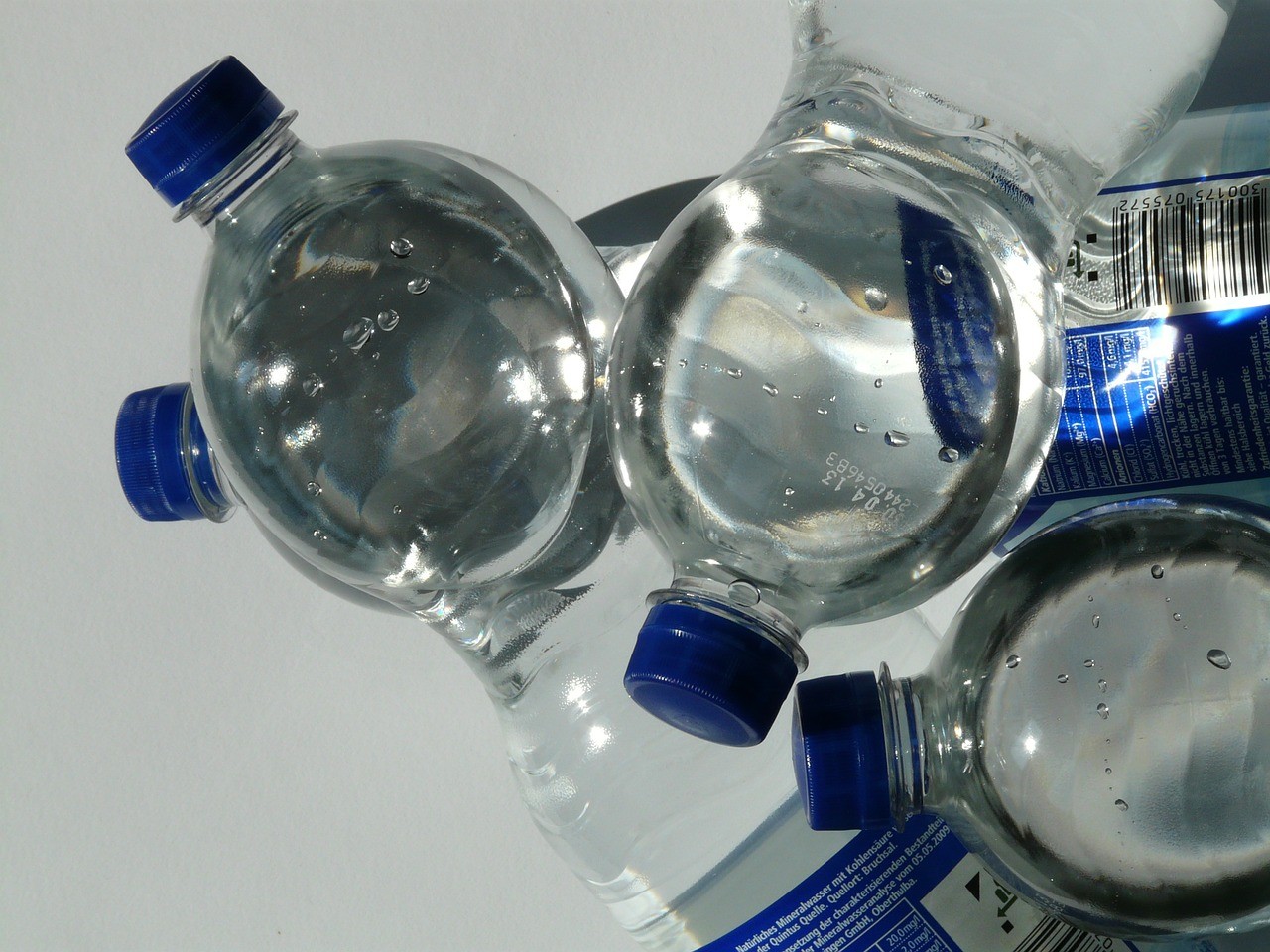 Scientists have discovered a novel way to make plastic from carbon dioxide (CO2) and inedible plant material, such as agricultural waste and grasses. They say the new technology could provide a low-carbon alternative to plastic bottles and other items currently made from petroleum.

“Our goal is to replace petroleum-derived products with plastic made from CO2,” says Matthew Kanan, an assistant professor of chemistry at Stanford University. “If you could do that without using a lot of non-renewable energy, you could dramatically lower the carbon footprint of the plastics industry.”

Kanan and colleagues described their results in the journal Nature.

Many plastic products today are made from a polymer called polyethylene terephthalate (PET), also known as polyester. Worldwide, about 50 million tons of PET are produced each year for items such as fabrics, electronics, recyclable beverage containers, and personal-care products.

PET is made from two components, terephthalic acid and ethylene glycol, which are derived from refined petroleum and natural gas. Manufacturing PET produces significant amounts of CO2, a greenhouse gas that contributes to global warming.

“The use of fossil-fuel feedstocks, combined with the energy required to manufacture PET, generates more than four tons of CO2 for every ton of PET that’s produced,” Kanan says.

For the Nature study, he and his collaborators focused on a promising alternative to PET called polyethylene furandicarboxylate (PEF). PEF is made from ethylene glycol and a compound called 2-5-Furandicarboxylic acid (FDCA).

“PEF is an attractive replacement for PET, because FDCA can be sourced from biomass instead of petroleum,” Kanan says. “PEF is also superior to PET at sealing out oxygen, which is useful for bottling applications.”

Despite the many desirable attributes of PEF, the plastics industry has yet to find a low-cost way to manufacture it at scale. The bottleneck has been figuring out a commercially viable way to produce FDCA sustainably.

One approach is to convert fructose from corn syrup into FDCA. The Dutch firm Avantium has been developing that technology in partnership with Coca-Cola and other companies. But growing crops for industry requires lots of land, energy, fertilizer and water.

“Using fructose is problematic, because fructose production has a substantial carbon footprint, and, ultimately, you’ll be competing with food production,” Kanan says. “It would be much better to make FDCA from inedible biomass, like grasses or waste material left over after harvest.”

Instead of using sugar from corn to make FDCA, the team has been experimenting with furfural, a compound made from agricultural waste that has been widely used for decades. About 400,000 tons are produced annually for use in resins, solvents, and other products.

But making FDCA from furfural and CO2 typically requires hazardous chemicals that are expensive and energy-intensive to make. “That really defeats the purpose of what we’re trying to do,” Kanan says.

They solved the problem using a far more benign compound: carbonate. Graduate student Aanindeeta Banerjee, lead author of the Nature study, combined carbonate with CO2 and furoic acid, a derivative of furfural. She then heated the mixture to about 290 degrees Fahrenheit (200 degrees Celsius) to form a molten salt.

The results were dramatic. After five hours, 89 percent of the molten-salt mixture had been converted to FDCA. The next step, transforming FDCA into PEF plastic, is a straightforward process that has been worked out by other researchers, Kanan says.

‘THIS IS JUST THE FIRST STEP’

The approach has the potential to significantly reduce greenhouse emissions, Kanan says, because the CO2 required to make PEF could be obtained from fossil-fuel power plant emissions or other industrial sites.

Products made of PEF can also be recycled or converted back to atmospheric CO2 by incineration. Eventually, that CO2 will be taken up by grass, weeds, and other plants, which can then be used to make more PEF.

“We believe that our chemistry can unlock the promise of PEF that has yet to be realized,” Kanan says. “This is just the first step. We need to do a lot of work to see if it’s viable at scale and to quantify the carbon footprint.”

Kanan and colleagues have also begun to apply their new chemistry to the production of renewable fuels and other compounds from hydrogen and CO2. “That’s the most exciting new application that we’re working on now,” he says. The researchers published their findings in the journal Nature.

Source: Republished from Futurity.org as a derivative work under the Attribution 4.0 International license. Original article published to Futurity by Bjorn Carey-Stanford.