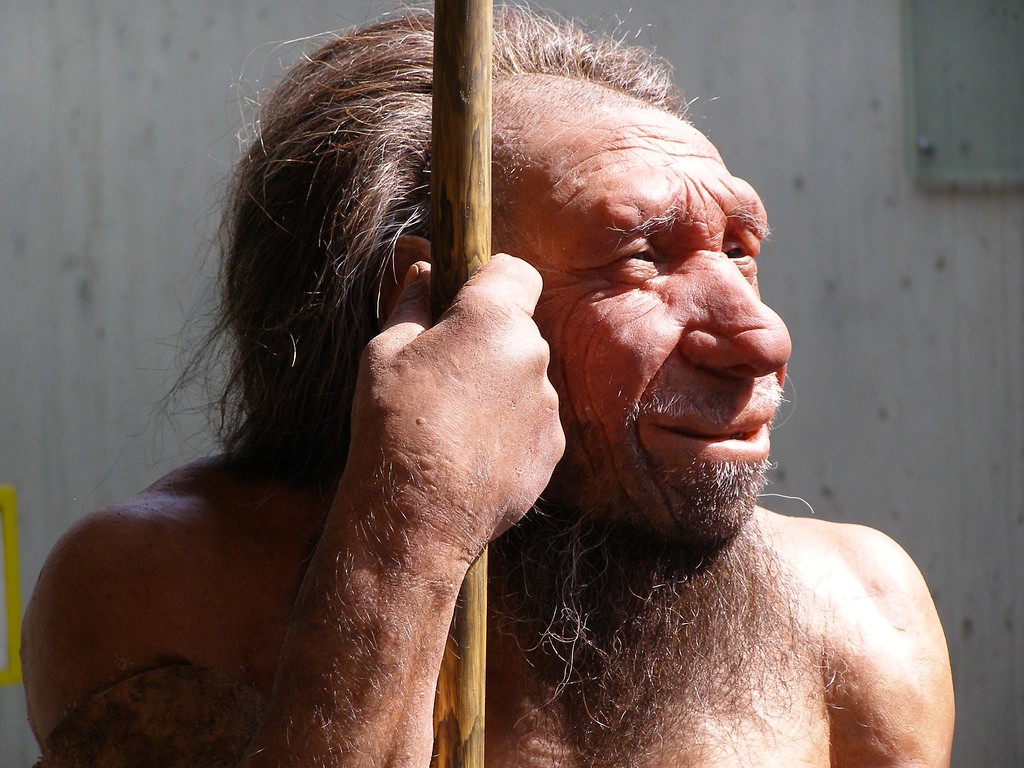 What happened to the Neanderthals? They left their African homes and migrated into Europe 350,000 to 600,000 years ago, well ahead of modern humans (homo sapiens), who showed up only about 45,000 years ago. But within about 5,000 years of our arrival, the indigenous Neanderthals had disappeared.

Anthropologists have proposed that they may have been done in by terrible epidemics or an inability to adapt to climate changes of the era, but a new study, published in the Proceedings of the National Academy of Sciences, now suggest culture wars of a sort might have spelled the end.

The researchers came to their conclusion after creating mathematical models that demonstrated that it wasn’t necessary for the humans to outnumber the locals in order to prevail. A smaller band of humans with a more highly developed level of culture could eventually push out the Neanderthals, the models showed.

The edge wasn’t just raw intelligence. Archeological findings have shown that brain size was essentially the same for humans and Neanderthals, and recent paleo-anthropological studies suggest that Neanderthals were capable of a range of advanced intellectual behaviors typically associated with early modern humans.

But a more fully developed culture among humans could have led to being able to gather territory or hunt over a larger area, or a higher level of tool-making. And better tools probably meant better weapons.

“Presumably there was a lot of violence going on at that time,” says Marcus Feldman, professor of in the School of Humanities and Sciences at Stanford University. “I assume it wasn’t only constructive things done with tools. A hand axe can be used for constructive purposes and destructive purposes.”

Looking at the results of the modeling, the researchers concluded that a small population of humans with a high level of sophistication could have overwhelmed a larger, established population of Neanderthals that had been getting by with a lower level of cultural sophistication.

And the rich probably got richer in some sense, because a growing population of humans could support a higher level of cultural sophistication. The modeling also suggests then that it was not necessarily a genetic mutation that changed the human brain and provided a leg up for humans over Neanderthals, as has been suggested, Feldman says.

“They are presumably the last close relatives to us, before humans dominated the world.”

Republished from Futurity.org as a derivative work under the Attribution 4.0 International license. Original article posted to Futurity by  Dan Stober-Stanford.