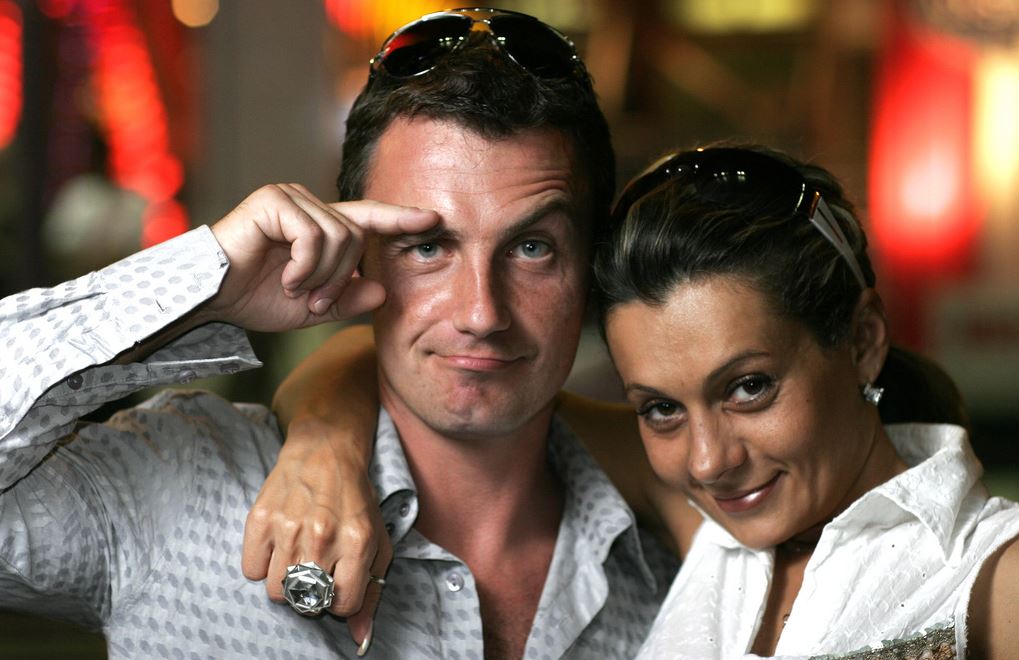 So which is it? Are there differences between men’s and women’s brains – or not?

What is a sex difference?

To clear up the confusion, we need to consider what the term “sex difference” really means in the scientific literature. To illustrate the concept, I’ve used a web-based tool I helped develop, SexDifference.org, to plot some actual data. The three graphs below show how measurements from a sample of people are distributed along a scale. Women are represented in pink, and men in blue. Most people are close to the average for their sex, so that’s the peak of each “bump.” People on the left or right side of the peak are below or above average, respectively, for their sex.

Before we get into the brain, let’s look at a couple of familiar sex differences outside the brain. Many of us, if asked to describe how men’s bodies differ from women’s, would first mention the sex difference in external genitalia. The graph below depicts the number of nontransgender adults that have a “genital tubercle derivative” (clitoris or penis) of a given size.

All of the women in this sample, including our hypothetical Sue and Ann, fall within a certain range. All of the men, including Bob, fall into a different range. With relatively rare exceptions, humans can be accurately categorized into sexes based on this measure.