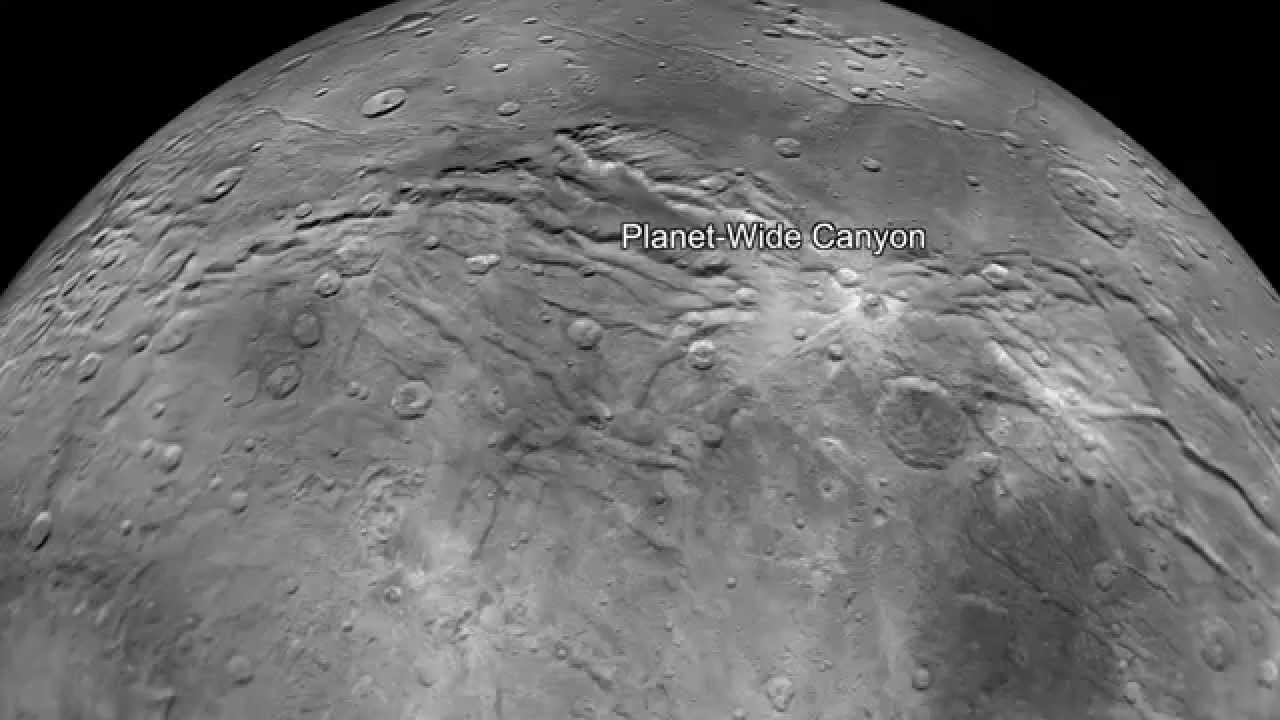 The images from the New Horizons spacecraft continue to intrigue, surprise, and challenge scientists. We’ve curated 7 of the most recent stunning images from NASA for you here:

New Horizons Ralph/Multispectral Visible Imaging Camera (MVIC) revealed a surprise – Pluto’s atmosphere is blue.  NASA’s excellent article about this phenomenon explains the reason for the blueness of the skies:

The haze particles themselves are likely gray or red, but the way they scatter blue light has gotten the attention of the New Horizons science team. “That striking blue tint tells us about the size and composition of the haze particles,” said science team researcher Carly Howett, also of SwRI. “A blue sky often results from scattering of sunlight by very small particles. On Earth, those particles are very tiny nitrogen molecules. On Pluto they appear to be larger — but still relatively small — soot-like particles we call tholins.”

Next, another surprise as scientists confirm the presence of water ice on Pluto…