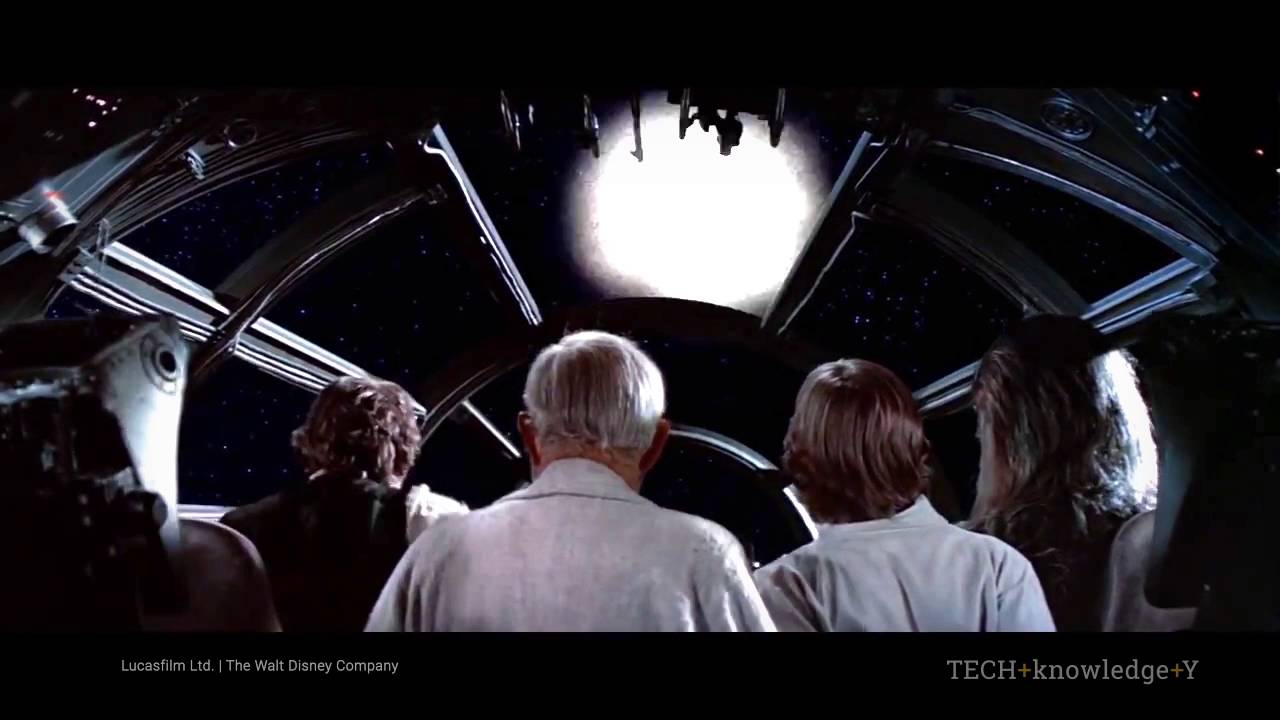 As Star Wars: The Force Awakens cleans up at the box office, researchers from Georgia Tech are taking a closer look at the science of the films. Here they answer five big questions about the worlds depicted in the movies and what’s possible in reality.

1. IS LIGHT SPEED EVEN POSSIBLE?

Han Solo isn’t a bashful hero. So it’s no surprise that it took him only a few moments after we first met him to brag that his Millennium Falcon was the “fastest ship in the galaxy.” But how fast is fast? Solo said his ship can go .5 past light speed.

Deirdre Shoemaker, associate professor in the Georgia Tech School of Physics, explains in this video how fast light speed really is, why it’s not fast enough, and what needs to happen for something to actually travel 186,000 miles per second:

Next, we delve into the reality of the worlds and aliens that inhabit the Star Wars universe…